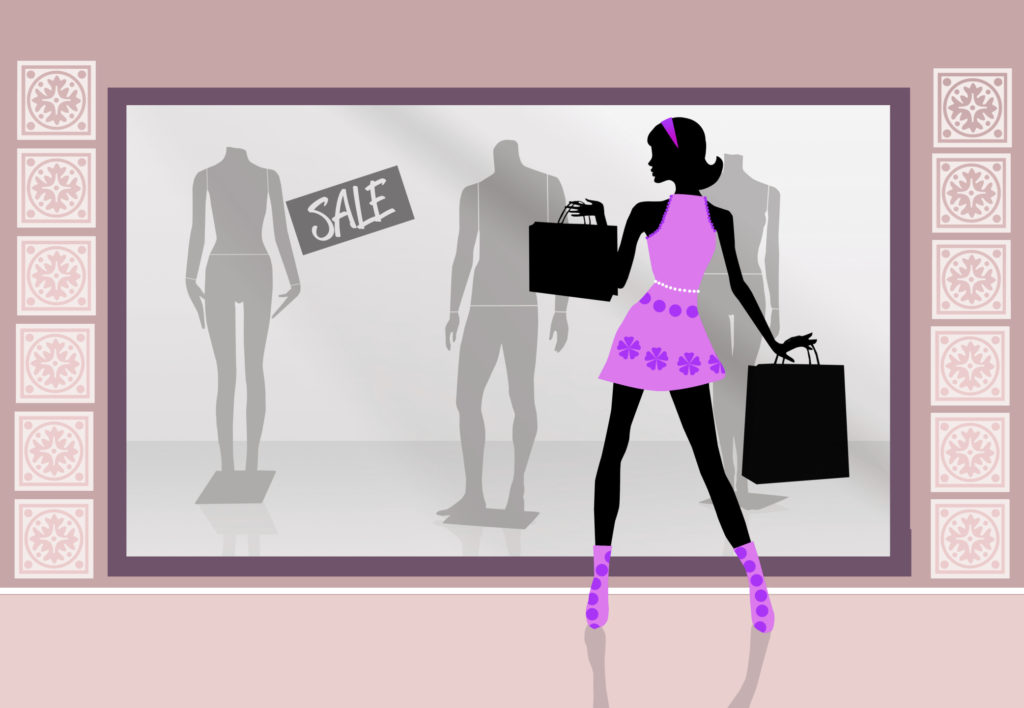 “The death of the high street” is an expression we’ve all heard – it’s much discussed on talk radio, in the print media, everywhere. It’s certainly true that in recent years (recent decades even) the central importance of the high street to ordinary peoples’ shopping habits has declined significantly, the attraction of large out-of-town shopping centres and retail parks with the big-brand retailers and ample parking seeming impossible to compete against. Regional towns all over Ireland and the UK (where we predominantly do our business) have felt the effect. So, since our job is to understand what your customers want and what they’re looking for, we sent some of our avid consumer researchers to Limerick, a regional city in Ireland, to find out exactly what draws people to spend their money in the city centre, and what forces are working against them doing so. From the results of that survey, we’ve come up with a handful of suggestions to help maximise your attractiveness to potential customers. Some of them are immediately actionable by any business, some may require a bit more organisation and cooperation. We feel all of them are worthwhile.

I mentioned above that we conducted our survey in Limerick City. I also mentioned the much-discussed competition between the city centre and the retail parks/shopping centres on the outskirts of towns all over these islands. It’s perhaps surprising that in our survey, when asked about alternative shopping locations, of our 723 respondents, only 12.07% mentioned The Crescent, Limerick’s own manifestation of the large, non-central shopping centre. On the other hand, 45.51% mentioned online shopping as an alternative. The message is clear – you have to attract people from the web.

This doesn’t have to be a major investment. There are large retail chains developing shopping apps that guide you around their stores using your mobile phone, and specifically message customers updates on offers, relevant products etc. Even if that level of sophistication is out of reach (as it may well be for most high-street non-chain businesses), systems like WordPress have put slick, professional websites in the reach of even small businesses, and made them simple to adapt and update along with business needs. If almost half of the people we surveyed (by far the largest percentage, the others naming a mish-mash of other towns and cities) cited online retailing as their most immediate other option, then at the very least a Facebook page and Twitter account (regularly monitored and updated) is a must.

This should almost go without saying, but it is an absolutely crucial factor, so we’ll say it again just in case. When we surveyed shoppers in Limerick as to how often they shop in the city centre, the largest single cohort of respondents replied once a month (34.19%). While the next largest group replied once a week (28.21%) when asked about what large or smaller retailers they would want to see in the area they replied M&S (60.4%), Zara (43.79%), Pandora (35.47%) and Sketchers (37.02%). Of the top brands mentioned only M&S is a grocery retailer, for example. Combined with the prominence of once-a-month visitors, it seems the days of a city centre being the venue for “the big weekly shop” are for better or worse at an end.

Fashion (and branded fashion especially) is what people come into the city centres for, and they’re looking for the kind of service provided by the big retailers. Luxury items, a day out for a little retail therapy – that’s what people look for on the high street (47.57% of respondents suggested that “the atmosphere” was one of the main reasons they shopped in the city centre). The sundries and practicalities of daily life they get in their main shop – that’s not what they’re using the high street for.

We come now to issues that your customers have with high street shopping that can’t necessarily be addressed by a single business. The first and most obvious of these is parking; it was the largest single minus point for our respondents, with 49.7% of people surveyed mentioning it as a drawback. Several of the respondents specifically mentioned the cost of pay parking as a factor that would prevent them from shopping in the city centre.

Obviously individual retailers have a limited amount of deciding power in the cost of high-street parking, but as an issue, campaigns to lower the cost (or abolish it) would be time well spent. It is an issue that local chambers of commerce should never let slip too far down the agenda, and specific campaigns should be given all the support necessary to make an impact on those who are deciding this issue. In one fell swoop almost half of the respondents could be made a little happier (and therefore more likely to shop) by addressing this single issue.

This is an interesting one. As I mentioned above, 47.57% of respondents cited “the atmosphere” as one of the best things about city-centre shopping. However, in the same survey, 24.16% of people cited “atmosphere/safety” as a drawback. It’s an interesting double-edge in the survey, and is worth consideration. In response to the question of what people don’t like about the city, certain issues were raised specifically by respondents. Several people cited begging as real turn-off, others the prevalence of empty or derelict shop fronts.

Again, this is an issue that a single business alone can’t address – atmosphere is a delicate thing to construct, so empty shop fronts should be kept in good repair, and as far as possible anti-social behaviour (loitering and begging) should be discouraged. It’s more than just a simple case of “ruining the atmosphere” – people actually feel their safety is lessened by these factors. Chambers of Commerce have a key role in facilitating the addressing of these issues, and again, local campaigns are an unavoidable strategy.

Essentially, in order for your city-centre business to thrive, two things are absolutely necessary – the facilitation of your customers finding your product (via web-presence, and the all-important tactic of taking on board what your customers are looking for), and broader organisation and a genuine commitment to cooperation and change among high-street retailers to address the issues beyond your immediate control.

Even when you don’t necessarily have control, influence can be a powerful thing in itself. 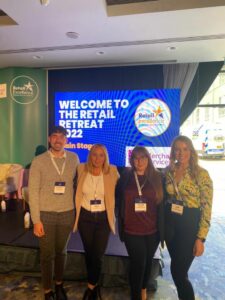